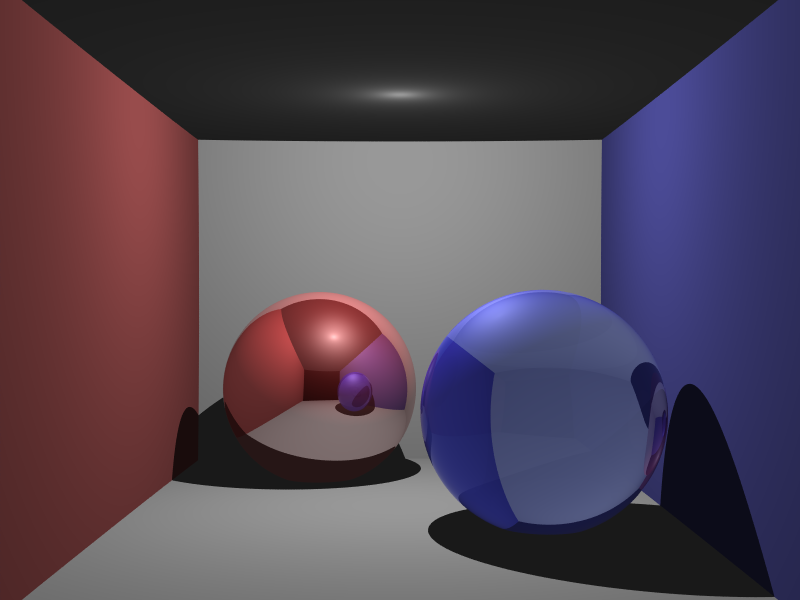 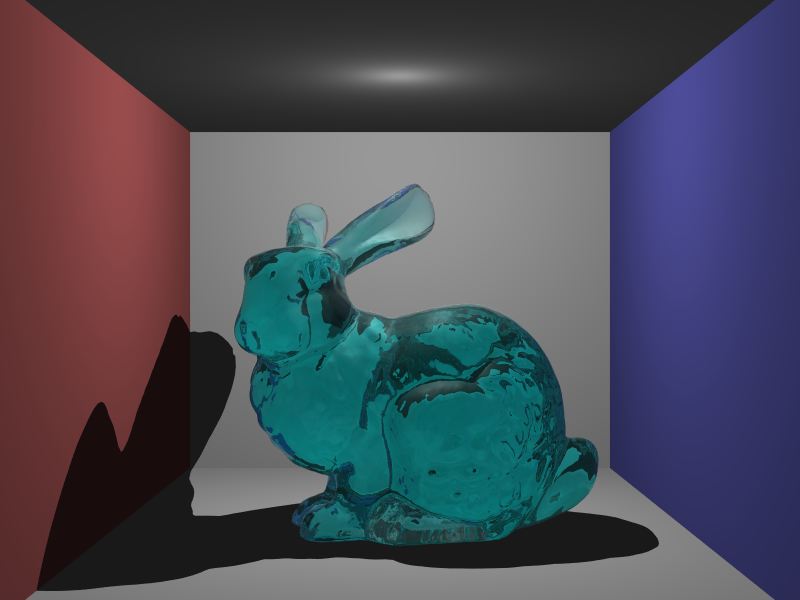 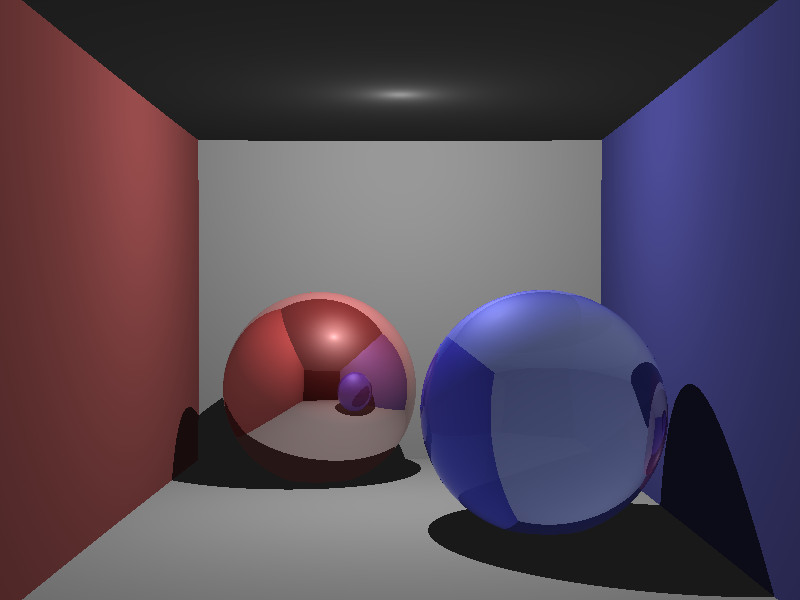 The reference image was rendered with one sample per pixel


Hardware Used and Other Details

Render times were measured using std::chrono::high_resolution_clock and only include time to render, ie. time to load the scene and write the images to disk is ignored. Both images were rendered with 8 threads and 8x8 blocks with 16 samples taken per pixel, sample positions were generated with a low-discrepancy (0, 2) sequence.